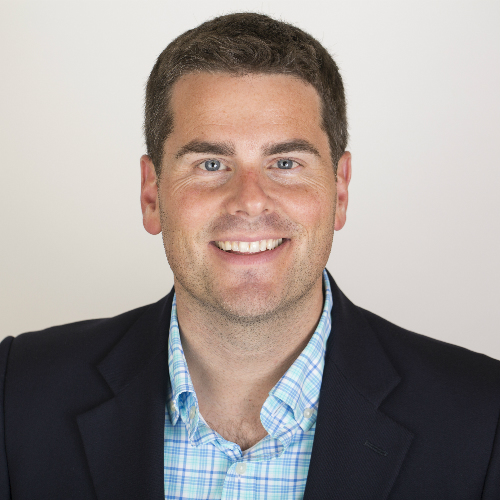 Bailey’s is a 3rd generation, family-owned retail operation. Doug’s primary focus is in the arena of Human Resources and company culture, development, finance and leadership. Doug also helped run Pandora franchise stores under the Bailey’s umbrella for almost 10 years with stores in NC, VA, CO and TX. Doug served 2 terms on the Pandora franchise owners board and 1 term as chairman.

Doug is a 1998 graduate of Hampden-Sydney College where he earned a B.S in history with a liberal arts concentration.

Doug is married to Morgan Bailey Morgan. Their son, Bishop ‘25, has been enrolled at Trinity since Transitional Kindergarten. The Morgans are members of The Summit Church.

I love Trinity Academy! Our family views being a part of the Trinity Academy community as a precious blessing from God. Finding a genuine, Christ-centered environment that also offers an unparalleled education and character formation is no easy task…seemingly impossible. Which is why only God can accomplish this monumental task and only God can sustain it into the future. Now more than ever our children need to be prepared for the world they face after High School. With the prayer that our children will know the gospel, be changed by the gospel and winsomely apply the gospel, I can think of no other place than Trinity to invest in the next generation.